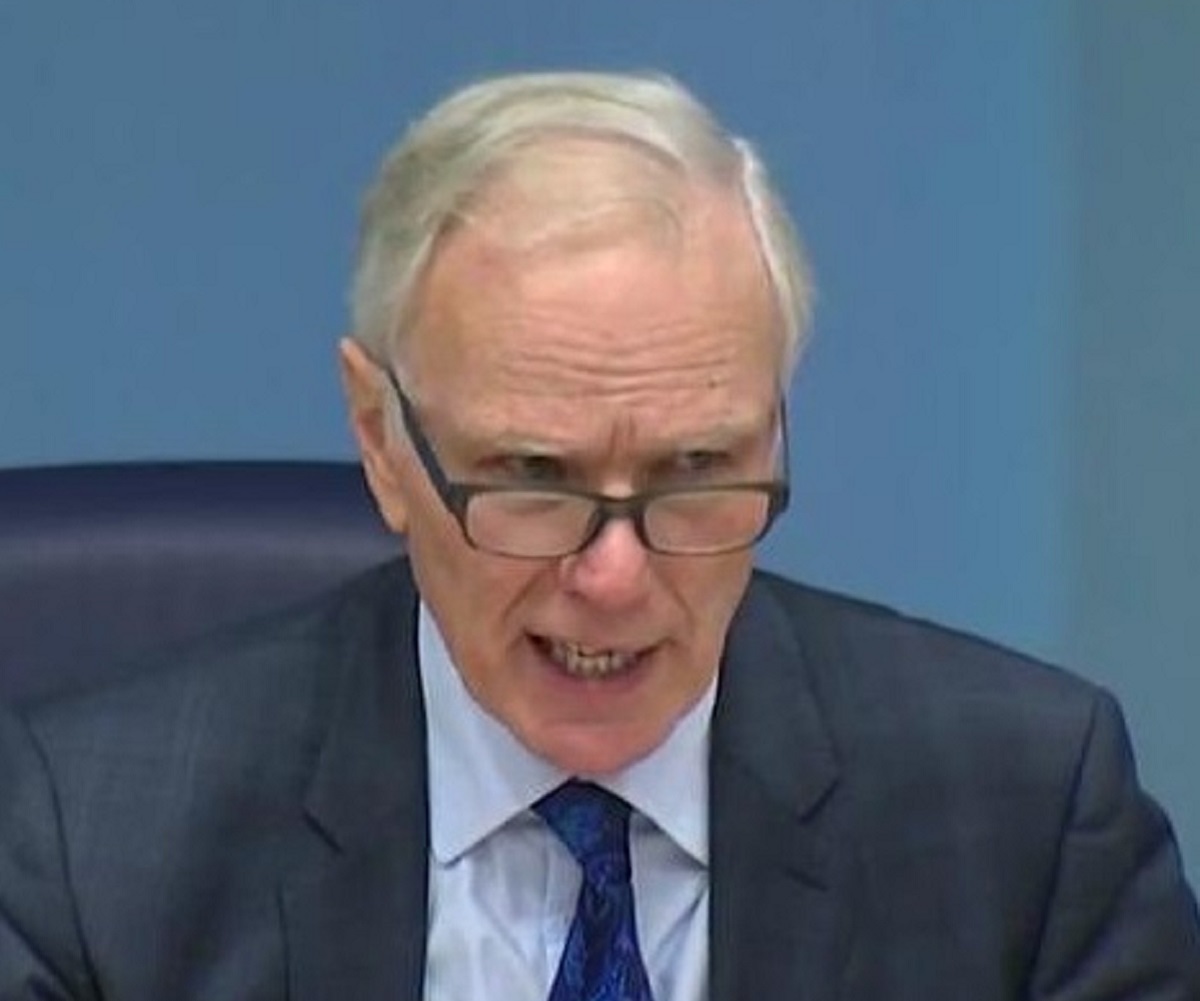 Justice gets stoned by Trump

By Robert A. Vella It was certainly no surprise;  but, on another cowardly Friday night maneuver, President Trump rebuffed his own advisors (see:  White House officials begging Trump not to pardon Roger Stone — but conservative allies are egging him on) by commuting the prison sentence of political dirty trickster Roger Stone.  Since his ally […]

Justice gets stoned by Trump

Join campaign to end all Benefit Sanctions, without exception and in perpetuity | Frank Zola

Join campaign to end all Benefit Sanctions, without exception and in perpetuity | Frank Zola

Isn’t this interesting? Way back at the end of April, we were all being told that Priti Patel would be cleared …Continue reading →

Watch “The Guardian Still OBSESSED With Smeaing Corbyn” on YouTube

Posted on July 11, 2020 by sdbast
Posted in Politics | Leave a comment

This 2 September 2017 video from Britain says about itself: Khadija Saye tragically lost her life in the Grenfell Tower fire at the age of just 24. In this interview filmed a month beforehand, she talks about her ambitions and her photography exhibition in Venice. The footage is taken from the BBC Arts programme Venice […]

‘I’ Newspaper: England Could Run Out Of Water in 20 Years

Yesterday’s I for 10th July 2020 carried an article by Madeleine Cuff, ‘England ‘at risk of running out of water’, which reported that MPs had criticized the water authorities for the state of the country’s water supply. The article ran MPs have issued a stinging rebuke to England’s water authorities, warning the country is at […]

‘I’ Newspaper: England Could Run Out Of Water in 20 Years

The English Housing Survey released this week says 541,000 households are sofa surfing each year thereby adding over half a million to the numbers of poor sods who suffer homelessness, 541,000 households of which 386,000 are single persons and 155,000 have dependent children If you sofa surf you are homeless. You do not have a […]

It’s jobs for the boys, the Old School Tie, and every other example of favouritism you can imagine in the …Continue reading →

Hundreds of thousands of universal credit claimants have been forced to wait for around 11 weeks to receive their benefits, …Continue reading →