Archaeological find of the century: Obama’s integrity has at last been discovered 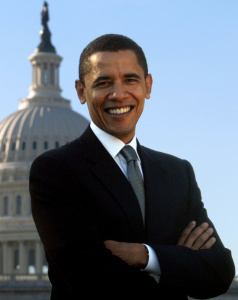 It was believed wrecked and lost forever but now a powerful symbol of what the United States of America can be has been found. Barack Obama’s integrity, something that dazzled the world for a few months in 2008 and 2009 has been discovered by archaeologists buried off the coast of Haiti.