The net begins to close on the Westminster paedophile ring 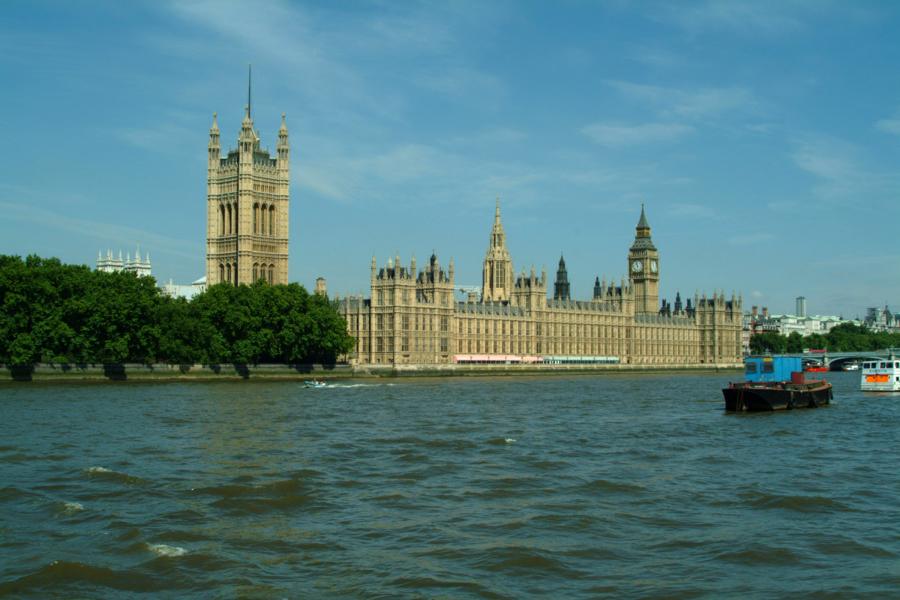 As the child  sex abuse inquiry starts to take soundings from survivors a very serious development has happened for those who hoped to keep the Westminster paedophile ring dead and buried forever.

A brave survivor who has never talked to the police decided to take his courage in his hands and talk to the Met about his horrendous experiences in Dolphin Square where sexual abuse of young boys is alleged to have been combined with sadistic practices.

The survivor who has been given the name ” Nick” to protect his identity. The full story by my colleagues on Exaro was published last weekend in both the Sunday People. You can both read it in full and hear an interview with  him by editor Mark Watts  and my colleague Mark Conrad on the Exaro website.

Suffice to say they have been rumours of dark events at Dolphin Square, used for years…