In which country were women edited out of a newspaper photo of Charlie Hebdo march?

if you thought it was a Muslim country, you’d be wrong.

An ultra-orthodox Jewish newspaper in Israel photoshopped women leaders – including Angela Merkel – out of a photograph of the Charlie Hebdo march in Paris: 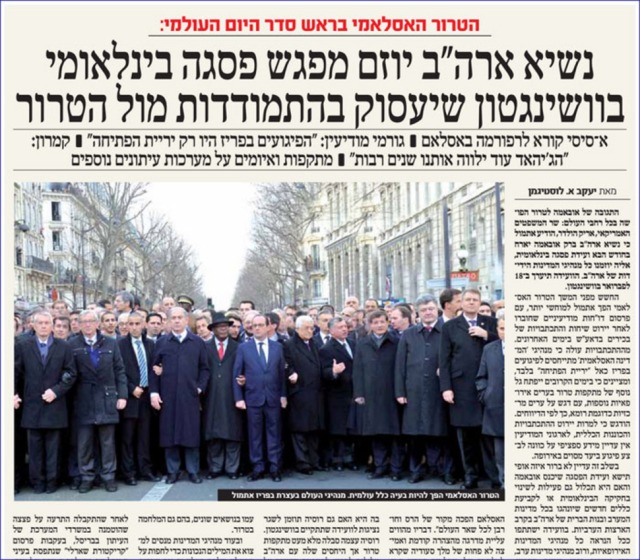 Here’s the original photograph for comparison: 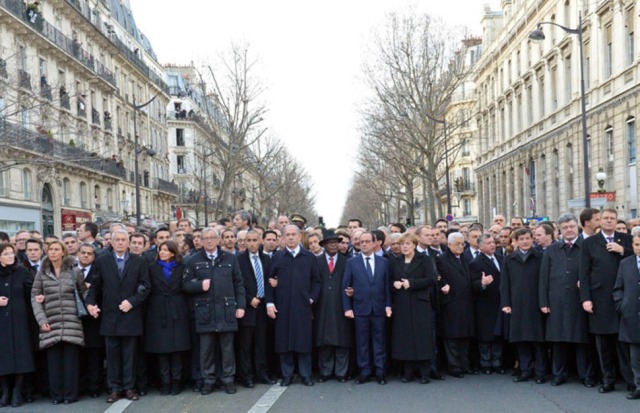 Which perhaps adds strength to the theory that there’s rather less difference between the major religions than their leaders would like us to think there is.

The Coalition Government Colouring and Activity Book is now available for download as a PDF and in print: