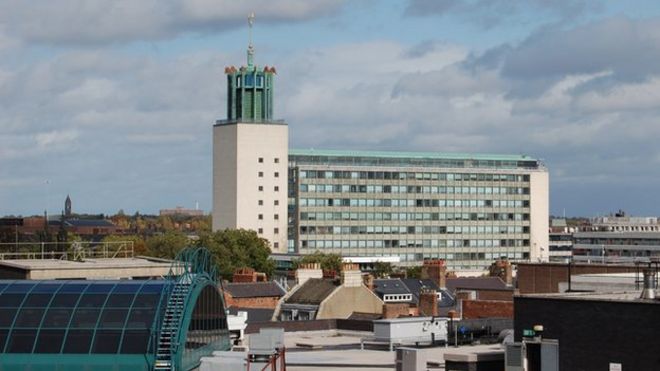 The BBC reports that a north-east council says government budget cuts are forcing it to use funding earmarked for vulnerable residents.

However, the government is proposing to cut a further £12bn from its annual welfare budget.

Funding for welfare grants and crisis loans was devolved to local control in 2013/14.

Ring-fencing was removed from 2015/16 and the cash now goes into the council’s central budget.

The authority said it could not prioritise discretionary loans over its statutory obligations and would only be able to allocate £120,000, compared with last year’s £229,000, for emergency…