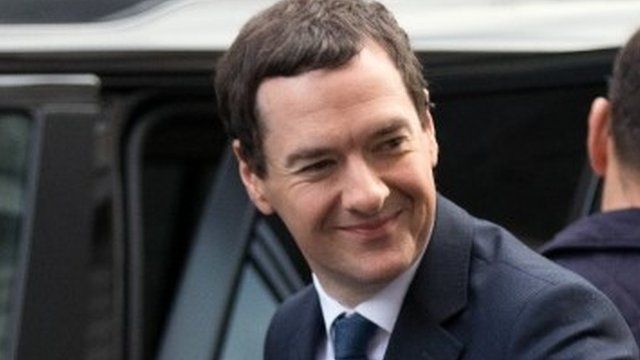 As the Budget on the 16th of March gets nearer here are some things to think about.

In February we saw this:

Government freeze on tax credits and jobseekers’ allowance could cost families 12% of their benefits, says report.

A report by the Children’s Society, published on Tuesday, says families could lose up to 12% from the real value of their benefits over the next four years as a result of government plans to freeze child tax credits, working tax credits and jobseekers’ allowance from April.

Note: this was introduced last year:

These are some of the…