The shameless attempts by top Tories to whitewash their involvement in the tragic bullying to suicide of young Elliott Johnson is a sight to behold.

At Elliott’s inquest, Paul Abbott  – the CEO of the Thatcherite organisation Conservative Way Forward at the time Elliott was sacked – had the breathtaking audacity to claim he and the organisation too were victims of bullying by Clarke.

This is a lie.

They weren’t. They were in on it. Leading members of CWF were as thick as thieves with Clarke. Abbott himself was a close friend of Clarke. Here is Abbott (on the left) being ‘bullied’ by Clarke: 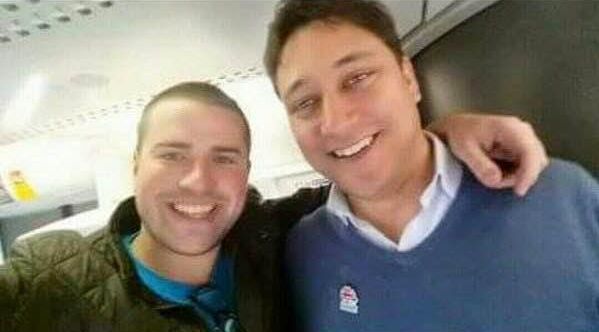 And the Chair of CWF at the time – Donal Blaney – was also close friends of Clarke. Here he is also being ‘bullied’ by Clarke: 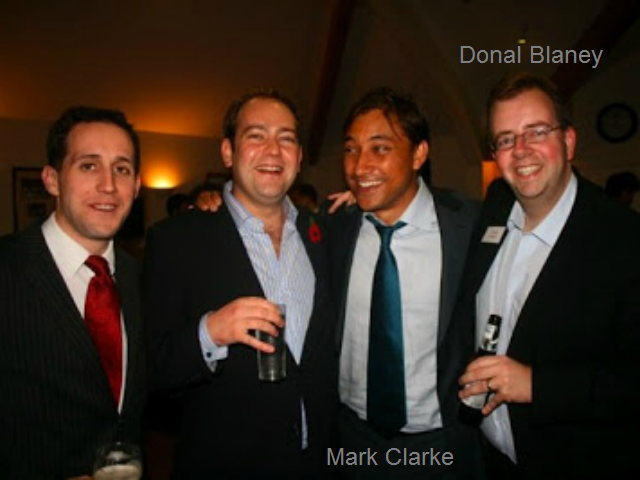 The horrible truth is CWF sacked poor Elliott for complaining about Clarke. Elliott took his life just a month after receiving this letter from CWF:

“Further to your email…