Britain votes to put its dick in a blender 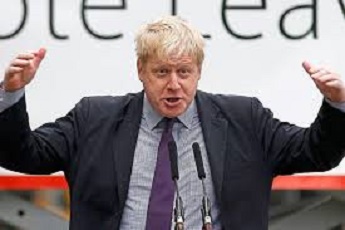 Britain has voted to put it’s own penis in a food processor and turn it on in order to make Britain great again.

The much publicised referendum gave the public a simple choice of whether to remain with its genitals intact or whether its genitals should actually leave, preferably with the assistance of some sort of electric kitchen device.

One leave voter told us they looked forward to sunnier days ahead, albeit without a knob.

“It might mean us no longer having a penis, but it’s a risk I’m prepared to take. I can’t wait for us to regain our special Britishy Britishness now we have a severed wanger.”

The prospect of Britain becoming an isolated and irrelevant little island without a todger has already affected the markets with the pound sinking to its lowest level for over 30 years.

However Nigel Farage has described this as scaremongering. “We’re sick…