Evidence Points to Another Snowden at the NSA

James Bamford, author of The Shadow Factory, writes for Reuters: 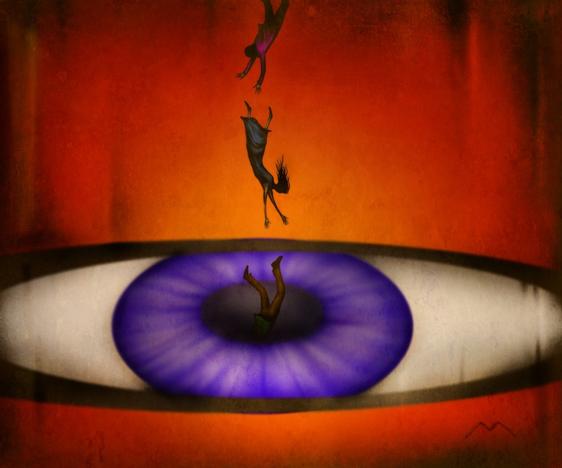 In the summer of 1972, state-of-the-art campaign spying consisted of amateur burglars, armed with duct tape and microphones, penetrating the headquarters of the Democratic National Committee. Today, amateur burglars have been replaced by cyberspies, who penetrated the DNC armed with computers and sophisticated hacking tools.

Where the Watergate burglars came away empty-handed and in handcuffs, the modern- day cyber thieves walked away with tens of thousands of sensitive political documents and are still unidentified.

Now, in the latest twist, hacking tools themselves, likely stolen from the National Security Agency, are on the digital auction block. Once again, the usual suspects start with Russia – though there seems little evidence backing up the accusation.

In addition, if Russia had stolen the hacking tools, it would be senseless to publicize the theft, let alone put them up for sale. It would be…