If Cooper is positioning for leadership bid, it shows her unfitness for it

Yvette Cooper has not said she is planning a bid for the Labour leadership in the event Labour loses the 8 June General Election. 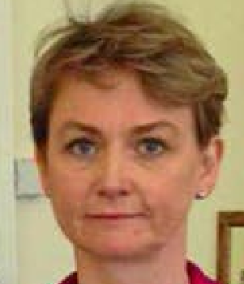 But then, if she were – and wanted others to know it – she wouldn’t say it either. She’d have others say it for her. That’s how the old style of politics works. Whether she’s behind it or not, a lot of people are suddenly talking about her putative bid. Here are just a few:

The media consensus appears to be that Ms Cooper’s grandstanding during Wednesday’s PMQs (Prime Minister’s Questions) was posturing for a leadership challenge. Judging by the response of a host of right-wing MPs – including some who are known to have been working to promote Gerard Coyne’s failed attempt to topple Len McCluskey – it either was or they wanted to make it one.