People unite behind more reliance on food banks and no NHS 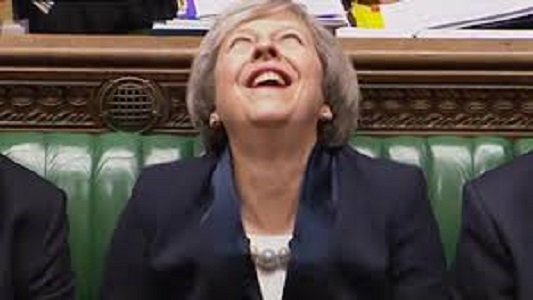 Theresa May looks set to win the forthcoming General election due to the overwhelming popularity of more people needing food banks and her plans to completely dismantle the NHS.

Her policies of selling the NHS to American healthcare firms and paying nurses so poorly that they have to use foodbanks  has really struck a chord with the public as as an overwhelming percentage give the thumbs up to support policies which will fuck them over.

“I couldn’t agree with Theresa more. We should have a strong economy before having free healthcare or giving nurses a wage they can actually live on. Theresa hasn’t actually said anything about sorting out any of these things after miraculously producing a stronger economy but she must surely be planning to. Otherwise she’s be a bit of a shit.” One Conservative voter told us.