Article on Coyle MP complaint letter triggers avalanche of others

On Sunday the SKWAWKBOX revealed a strong letter of complaint sent to Labour MP for Bermondsey and Old Southwark (BOS) Neil Coyle – signed by a huge number of the very people who had campaigned to help him win re-election – after his negative comments to the Daily Mail following Labour’s General Election surge under Jeremy Corbyn.

Coyle was also forced into an embarrassing apology to a neighbouring MP for angering her constituents, many of whom had campaigned for him. 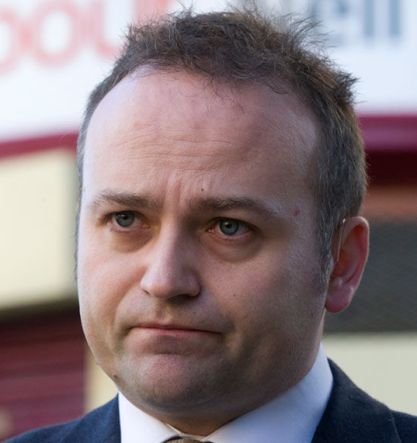 That letter appears to have been just the tip of the iceberg, as the article triggered an avalanche of offers of further letters and emails of complaint that had been sent by Coyle’s own members to him and to the party leadership – some on condition that they be used only for background, but others for publication in full, with only personal…