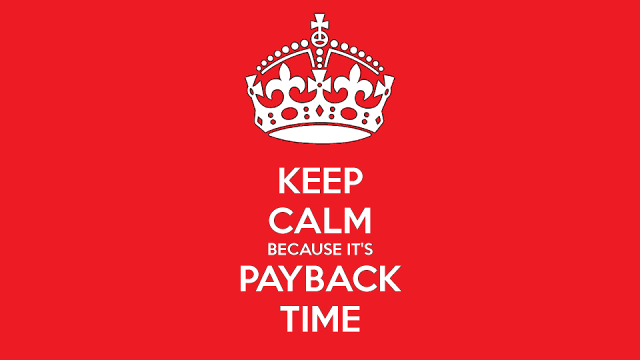 As the SKWAWKBOX exclusively revealed on Friday, right-leaning Labour HQ staff got ahead of themselves on General Election polling day.

Believing their own propaganda about electoral disaster for Labour and assuming a coup could be launched the following day, they deactivated the door passes and email addresses of Jeremy Corbyn’s team – who then arrived that evening as news of Labour’s surge began to crystallise, to find they couldn’t get into the building.

Labour’s gains in the election put egg all over the face of those responsible for this prideful idiocy and lamentable lack of connection with what was going on at the grassroots.

The hubris of the move ought to be astonishing, but sadly is not. A clear-out at Labour’s HQ is long overdue, to bring the Labour bureaucracy into line with the party’s vision and membership.

But those recalcitrant, over-eager staffers…