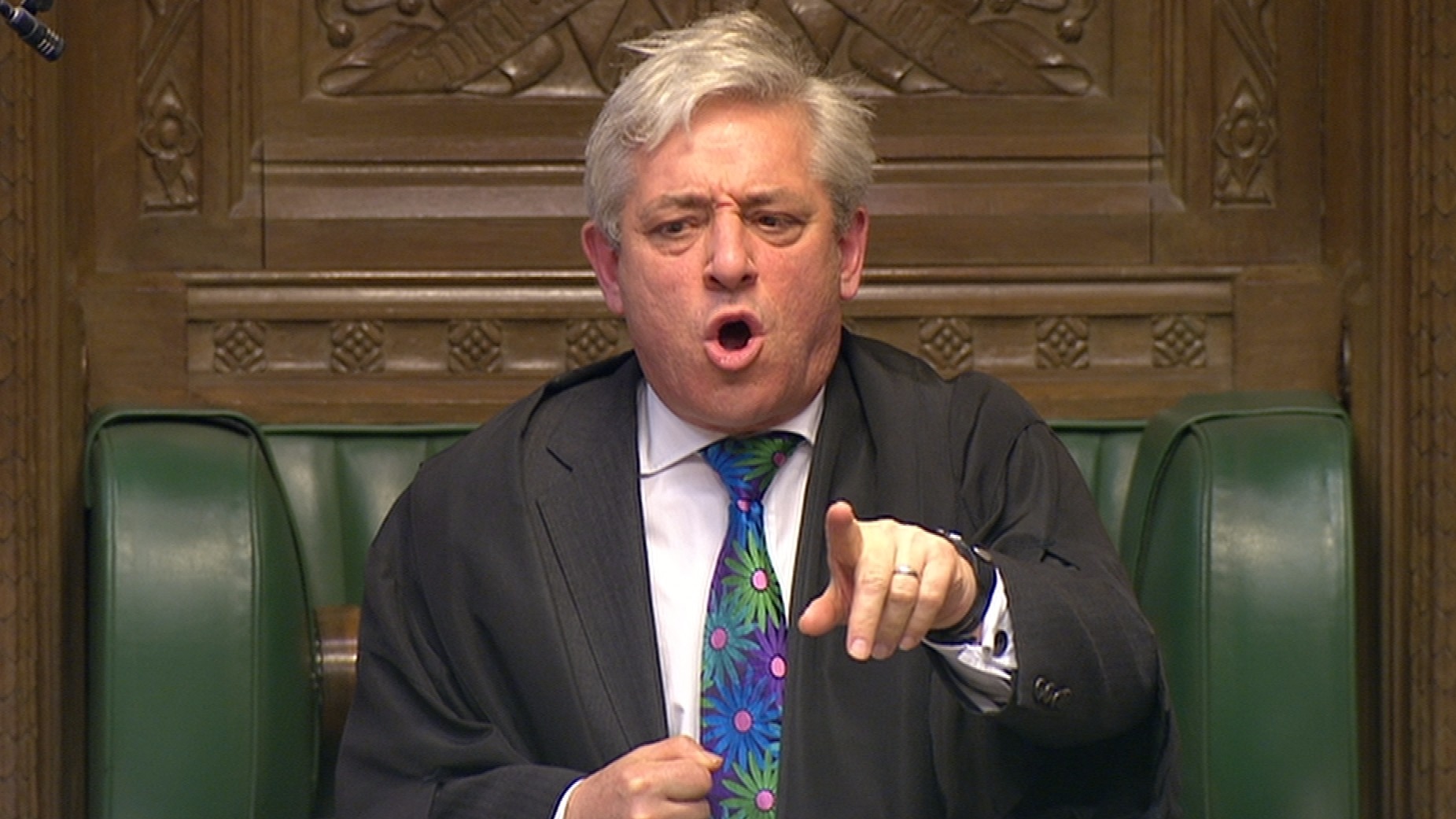 Today the Speaker of the House of Commons,  John Bercow, was forced to intervene in debate and issue reprimands because of the deplorable behaviour of hectoring and abusive Conservative MPs, who persistently heckled and shouted over Labour’s Angela Rayner’s questions and responses.

Corbyn promised to scrap university tuition fees. And he will

The Labour party generated a huge swell of student support  when they made a manifesto pledge to scrap tuition fees, which increased to £9,000-a-year under the coalition government in 2012.

However, many recent graduates complained that the pledge was “unfair”, leaving them as the “collateral damage generation” when it comes to tuition fees. Corbyn hinted he may try to wipe tuition fee debt for thousands of graduates if he’s elected on June 8.

The problem is that if Labour’s tuition fee policy was to be implemented from 2018, students who began three-year degrees between 2012 and 2015 will be the…