Moving full steam ahead towards the disastrous U.S healthcare model?

Road To Somewhere Else 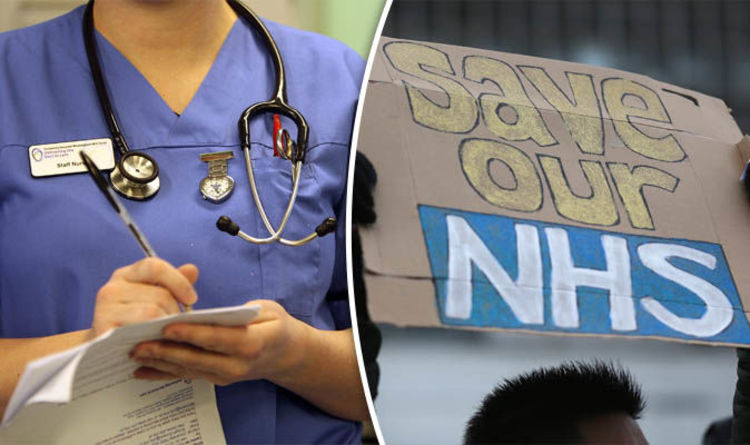 The shocking indifference shown by Theresa May towards the plight of stroke victims in the NHS and the systems ongoing crisis in which patients have been photographed sleeping on a hospital floor, is indicative of a public service that the UK government is determined to break. Their intention is to reconfigure the NHS from a free at the point of use healthcare system, to a fee-paying US model.

In their 2017 election manifesto, the Conservative government said they would increase NHS spending by at least £8 billion in real terms over the next five years. But King’s Fund, Nuffield Trust and Health Foundation figures show that NHS spending per person is set to fall by 0.3% in 2018/19 compared to the year before.

The think tanks have said that even based on the government’s current spending plans, there is likely to be a spending gap of…