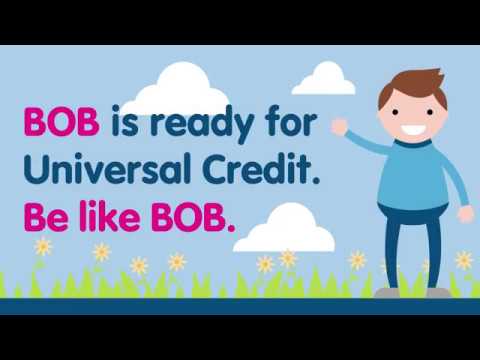 Here is a brilliant look at how the government gets its sense of self-statisfaction,

A critique of the recent government survey of peoples’ “satisfaction” with the DWP. Conservatives have been eager to cite this survey but it is flawed. The biggest flaw is that only people with an open claim who had interacted within a 3 month timescale with the DWP were included in the sample. Those whose claim had been disallowed were excluded. Yet those were the people most likely to register dissatisfaction. Because of sampling bias, which was intentional – no generalisations or inferences may be taken from the survey results. In other words, it serves only as a PR exercise for the DWP.

A critique of the government’s claimant satisfaction survey. Written by Kitty S Jones.