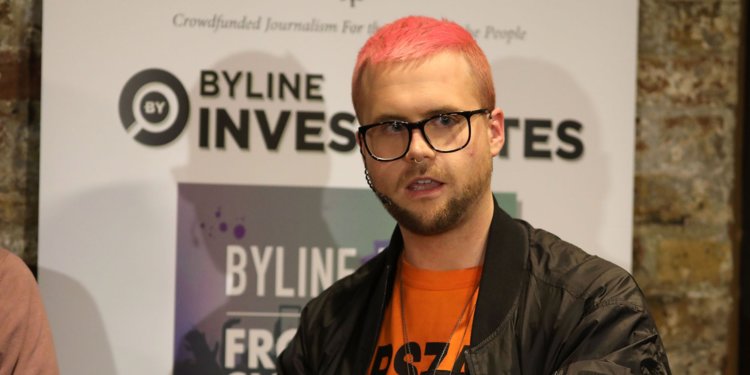 Christopher Wylie told a select committee earlier that the pro-Brexit campaign had a “common plan” to use a network of companies to get around election spending laws and said he thought there “could have been a different outcome had there not been, in my view, cheating”.

Of course, Vote Leave has repeatedly denied allegations of collusion or deliberate overspending. When they first surfaced over the weekend, Boris Johnson, who fronted the campaign, ranted: “Vote Leave won fair and square – and legally. We are leaving the EU in a year and going global.”

The whistleblower behind the Cambridge Analytica scandal…