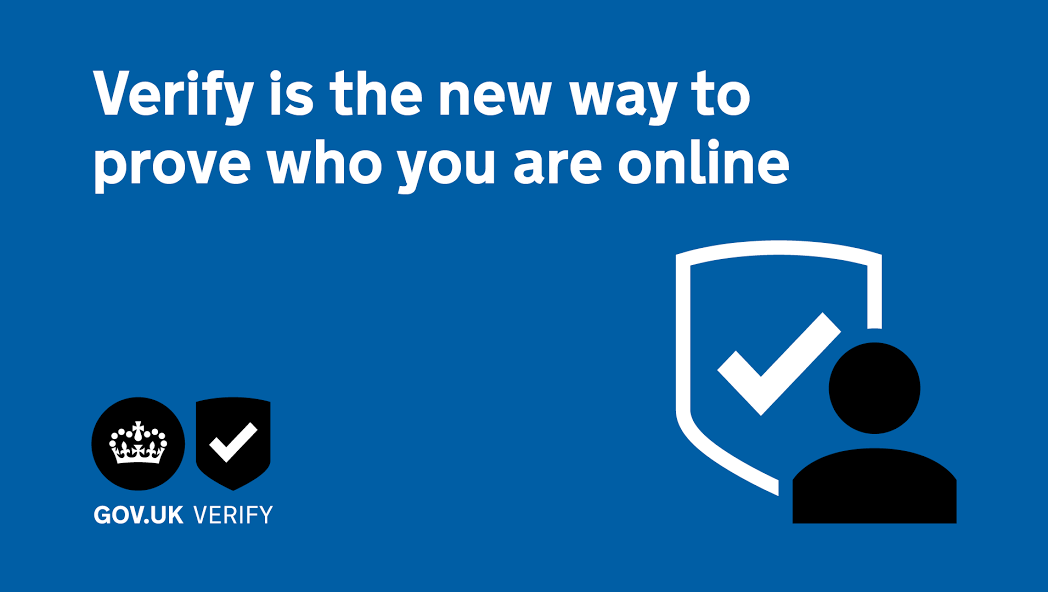 Problems with the all-digital Universal Credit system were flagged up in January by Computer Weekly,

Thousands of Universal Credit claimants unable to use Gov.uk Verify to apply for benefit

In March the same journal said,

Government project management experts warned as long ago as 2015 that a problem with GDS’s Verify online identity system could undermine the Universal Credit business plan.

The Government Digital Service (GDS) has lost responsibility for digital identity policy, with the Department for Digital, Culture, Media and Sport (DCMS) taking over.

There are still problems for users as the comments here indicate all too well.

You have to reclaim Universal Credit digitally, online. So…