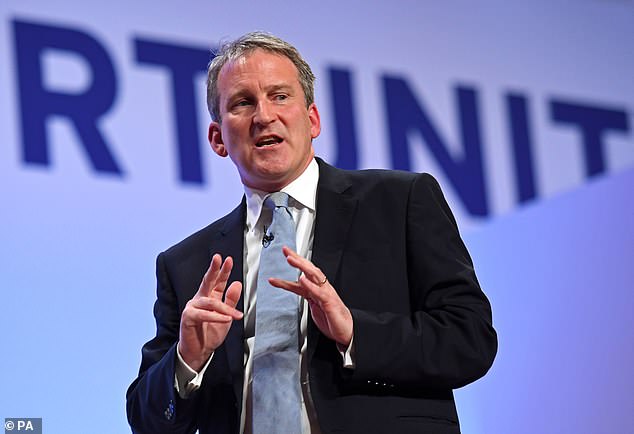 The chair of the UK’s statistics watchdog has written to education secretary Damian Hinds for the fourth time this year, raising “serious concerns” about his department’s use of school funding statistics.

The UK Statistics Authority (UKSA) launched an investigation into the Department for Education over a minister’s claim that it was spending “record amounts” on school funding, after it emerged that the figures included billions of pounds of university and private school fees.

The figures cited by the DfE and school standards minister Nick Gibb, in defending the government’s spending on education, included the money paid out by university students on tuition fees and money that parents spent on private school fees.