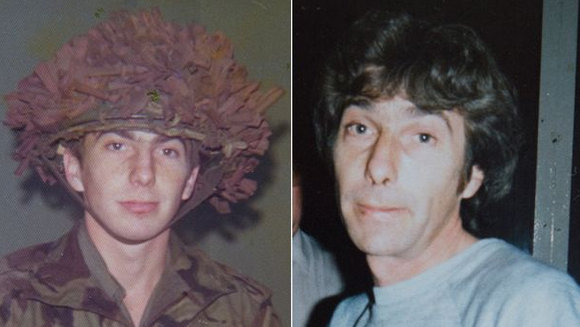 The sister of David Clapson, a 59-year-old ex-soldier who died in 2013 after he was sanctioned by the Department for Work and Pensions (DWP), issued a judicial review and human rights claim in the High Court last year, challenging the refusal by the Senior Coroner for Hertfordshire to hold an inquest into her brother’s death.

Clapson, who had type 1 insulin dependent diabetes, was found dead in his home on 20 July 2013. His benefits had been stopped by Department for Work and Pensions staff who knew that he suffered from diabetes.

At the time of his death, Clapson had been unable to pay for his metered electricity as he had been rendered destitute by the sanction. His life saving insulin could not be refrigerated due to having no electricity, and he had no food available to feed himself. Clapson starved and this was aggravated by a severe drop in blood sugar. He…