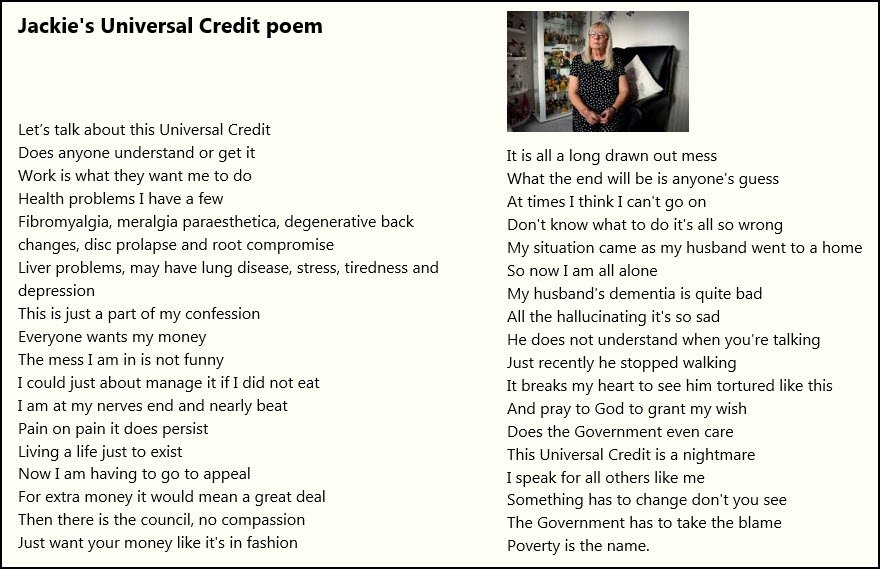 Thousands of are facing a “very bleak Christmas” after a new survey found three quarters of people on botched benefits system Universal Credit said they had been left saddled with debt.

Three in five claimants said they had been pushed into struggling with housing costs because of the new welfare system.The survey of over 1,000 Universal Credit claimants was carried out by Unite the Union.

Other respondents raised the fear of eviction, and many reported problems with monthly budgeting on a low income.

The Department for Work and Pensions blasted the study as “completely unscientific” and said some of those questioned might not even be on UC.

Yet the DWP’s own research shows three quarters of those who moved onto UC struggle with bills constantly or “from time to time.”

Here is the UNITE Press Release: