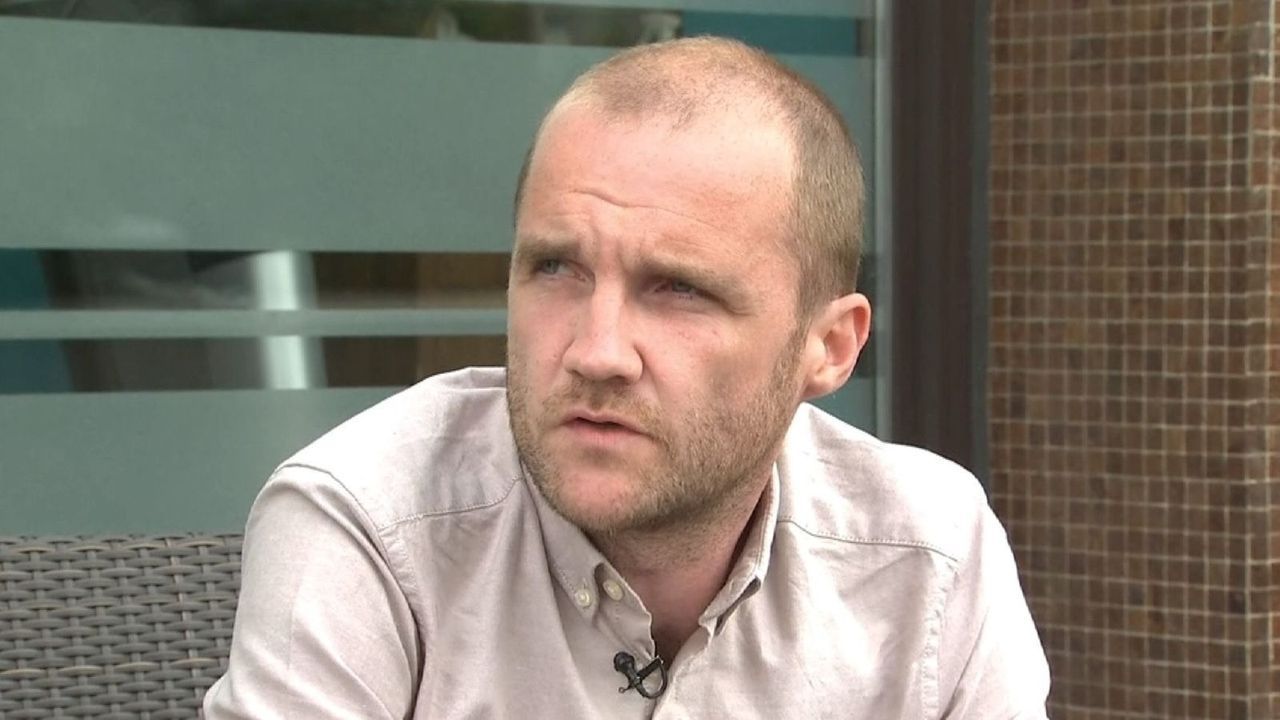 By Barry Mason in London, England:

The first phase of the Grenfell Tower inquiry into the deaths of 72 people on the night of June, 14 2017 ended last week. After taking evidence from the survivors and bereaved, as well as experts and professionals, particularly firefighters, it has also read into evidence testimony of residents living in the immediate surrounding area.

Earlier this month, the statement of Joe Delaney was read into the record. Delaney lived in Barandon Walk, a block of low-rise flats adjacent to Grenfell Tower. Immediately after the fire, he was evacuated from the area with many others, but was forced to live in “emergency” hotel accommodation for months. He was only finally rehoused in May, 11 months after the…