Single mother takes government to court after being forced into homelessness

A Single mother takes the government to court after being forced into homelessness due to a housing benefit shortfall. She was deemed ‘intentionally homeless’ after refusing to use benefits intended to cover basic living costs to cover weekly gap between housing benefit and rent. 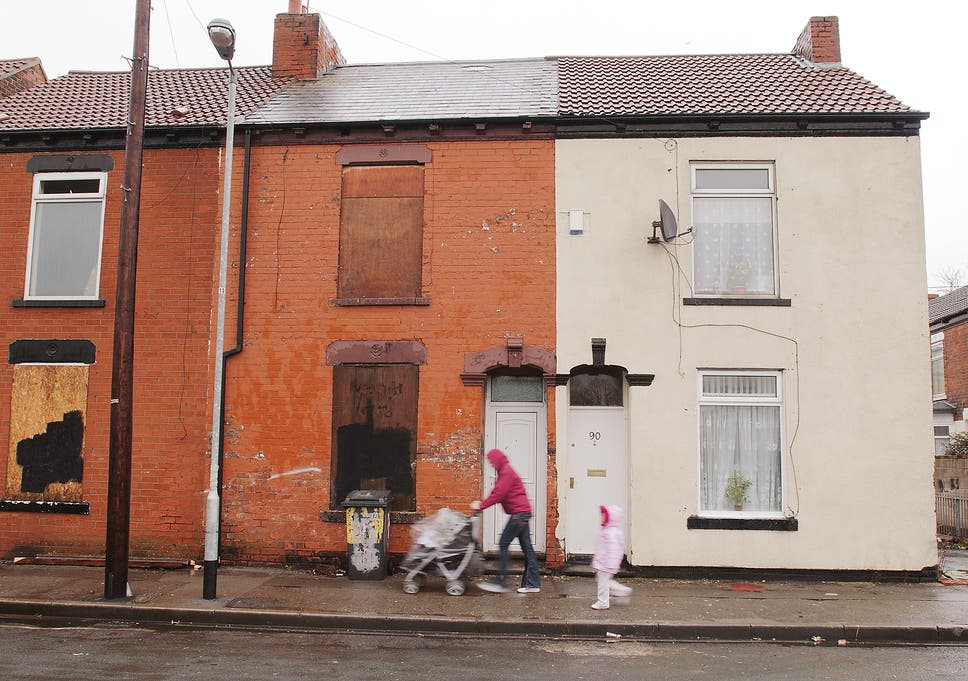 The mother of four who was was forced into homelessness due to a shortfall in housing benefit is to challenge the government in Britain’s highest court. The woman, known only as Ms Samuels, was treated as intentionally homeless because she refused to use her non-housing benefits, intended to cover other living costs, to cover the £35 weekly gap between her housing benefit and her rent.

When she subsequently fell into rent arrears and was evicted, Birmingham City Council refused to treat her and her children as unintentionally homeless on the basis that she could, in theory, have used some of her non-housing benefits to plug the shortfall.