Woman with two terminal illnesses deprived of PIP for more than four months
Her MP asked the Prime Minister if it was fair for his constituent to lose her benefits and carer because assessment takes so long. 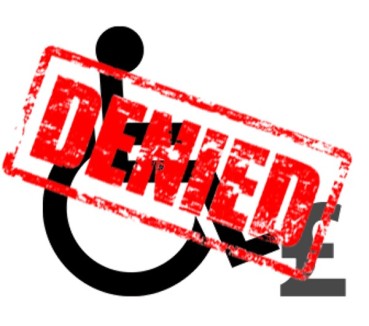 A woman with two terminal illnesses has been deprived of vital benefits for more than four months because the assessment process takes so long.

Sandy Martin MP told how his constituent Lynne Sherman has been deprived of not just the benefit but also a blue badge, bus pass and vital carers because the assessment takes so long.

The Ipswich MP told the Commons that Ms Sherman reapplied for her PIP on the 19th September 2018but did not receive a home visit assessment until 6th January 2019.

MPs in the chamber were heard to shout “shame”. He added: “She has still not received a decision on her claim.

Ian Blackford says Theresa May is either…