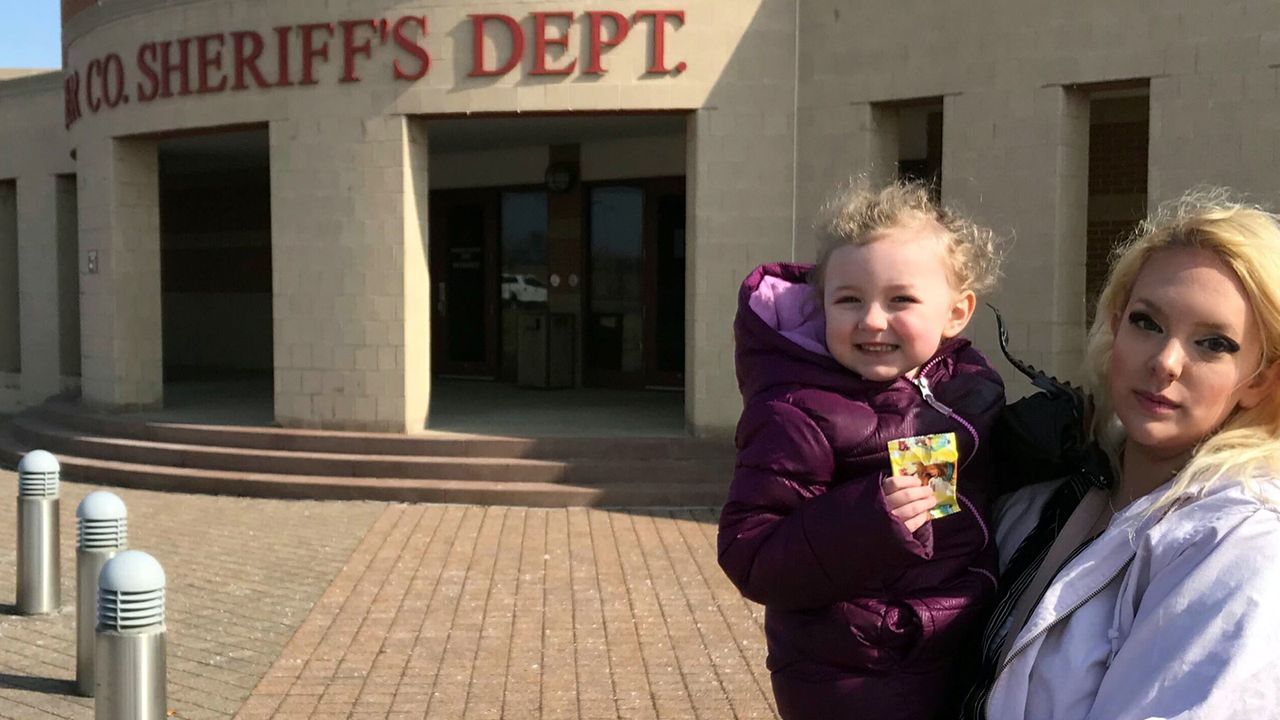 By George Marlowe in the USA:

Melissa Latronica is a 30-year-old healthcare worker and single mother of three who lives in La Porte, Indiana, 65 miles southeast of Chicago. On February 11, Melissa was pulled over by police in a traffic stop. She was then arrested and jailed for three days over an unpaid ambulance bill.

“I was on my way to turn in some important paperwork that would let me keep my home”, she told the World Socialist Web Site. She was heading to a county agency in nearby Valparaiso, Indiana.

“A block away from that office, I was stopped at an intersection by a police officer for forgetting to put my 2019 sticker on.” Melissa handed the officer her license and apologized…