Sorry, I’m late adding some articles, I have been on holiday and the wifi wasn’t very good. 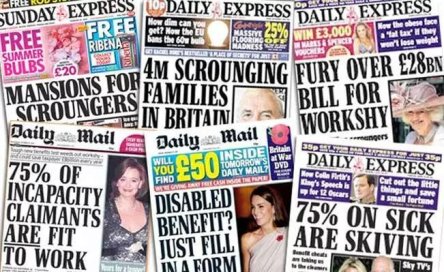 Amber Rudd has signalled she wants to move away from the Conservatives’ previous language of “scroungers and shirkers” when talking about people claiming benefits, saying she hoped to “leave all that in the past”.

While Rudd, who became work and pensions secretary in November, refused to apologise for the narrative used around benefits during the heyday of austerity, she stressed her aim of working more closely with disability charities.

The comments came in questions following a speech at the headquarters of the disability charity Scope in east London, in which Rudd said hundreds of thousands of pensioners will no longer have to undergo reviews to carry on receiving disability benefits.