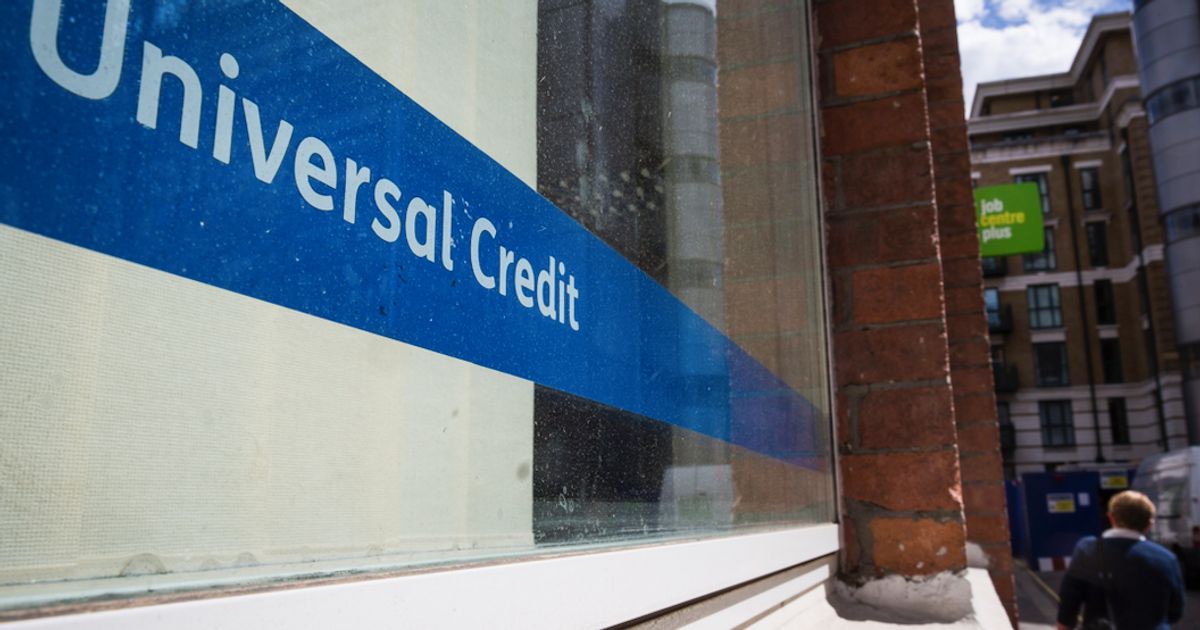 As these things do they creep up on you and then…Pow!

DWP considering more outsourcing, worth £3 billion, according to Channel 4 news…

Then we got this, excellent Blog post: New Assessment System Could Lose You TWO Benefits At Once

New Assessment System Could Lose You TWO Benefits At Once https://t.co/k7JrJhLD6a via @RespectIsVital

The government has awarded at least £1.4billion of outsourcing contracts linked to the roll-out of Universal Credit and other welfare reforms since 2012, HuffPost UK can reveal.

As Universal Credit continues to be beset by criticism it is forcing the poorest into debt, food poverty and rent arrears, new data has shown…