Steps taken by devolved administrations to mitigate the worst impacts of UK austerity “come at a price” and are “not sustainable”, according to a report commissioned by the UN. 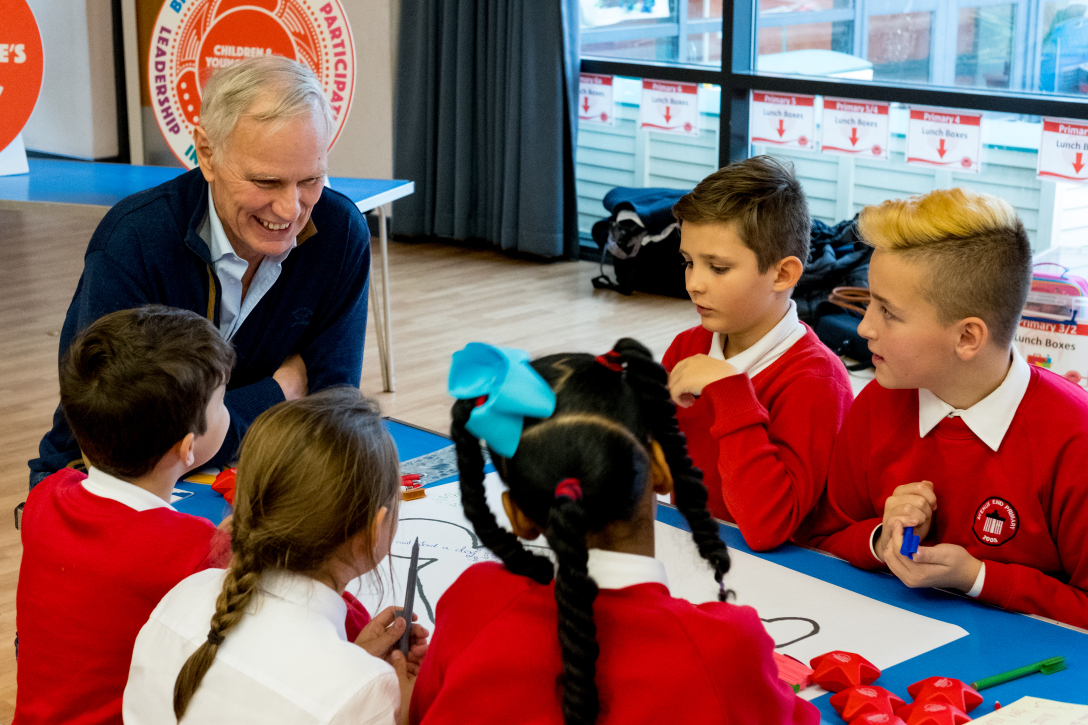 On Wednesday, the UN’s special rapporteur on extreme poverty and human rights, Professor Philip Alston, published his findings following an investigation into poverty across the UK. He visited the UK in November and toured towns and cities across the country before outlining his preliminary findings.