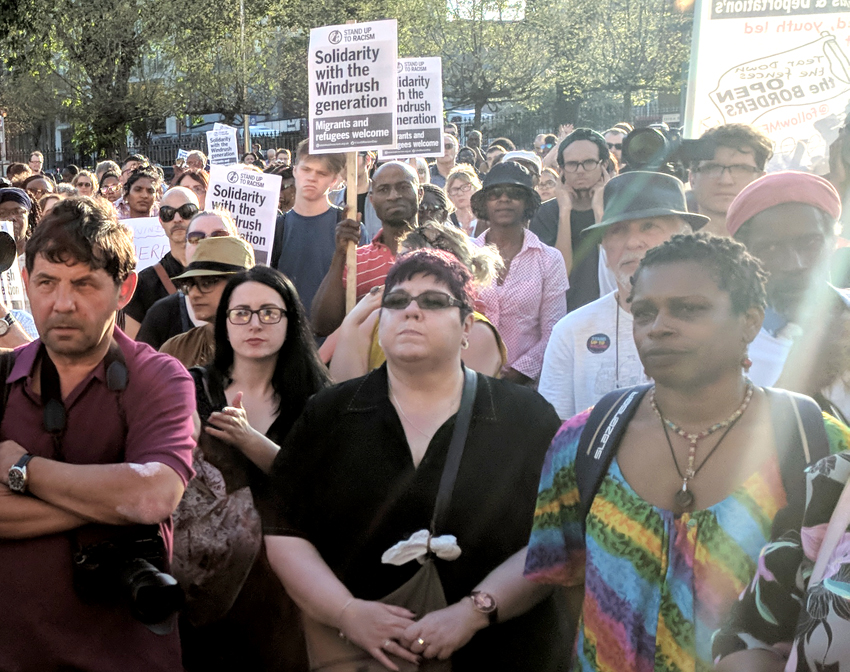 AS A PARTING shot and final ‘kick in the teeth’ to the Windrush Generation, Theresa May has awarded a knighthood to the Home Office official who was the architect of her ‘Hostile Environment’ policy against workers who emigrated to Britain from Commonwealth countries.

It was May who, as Home Secretary in 2012, declared that her aim was to ‘create, here in Britain, a really hostile environment for illegal immigrants’.

May’s department then sent out vans with messages telling ‘undocumented migrants’ to ‘go home’ emblazoned across them.

It was then under her premiership that the Windrush scandal subsequently erupted, when it finally came out that thousands of Commonwealth citizens had been targeted for deportation, with Home Office…