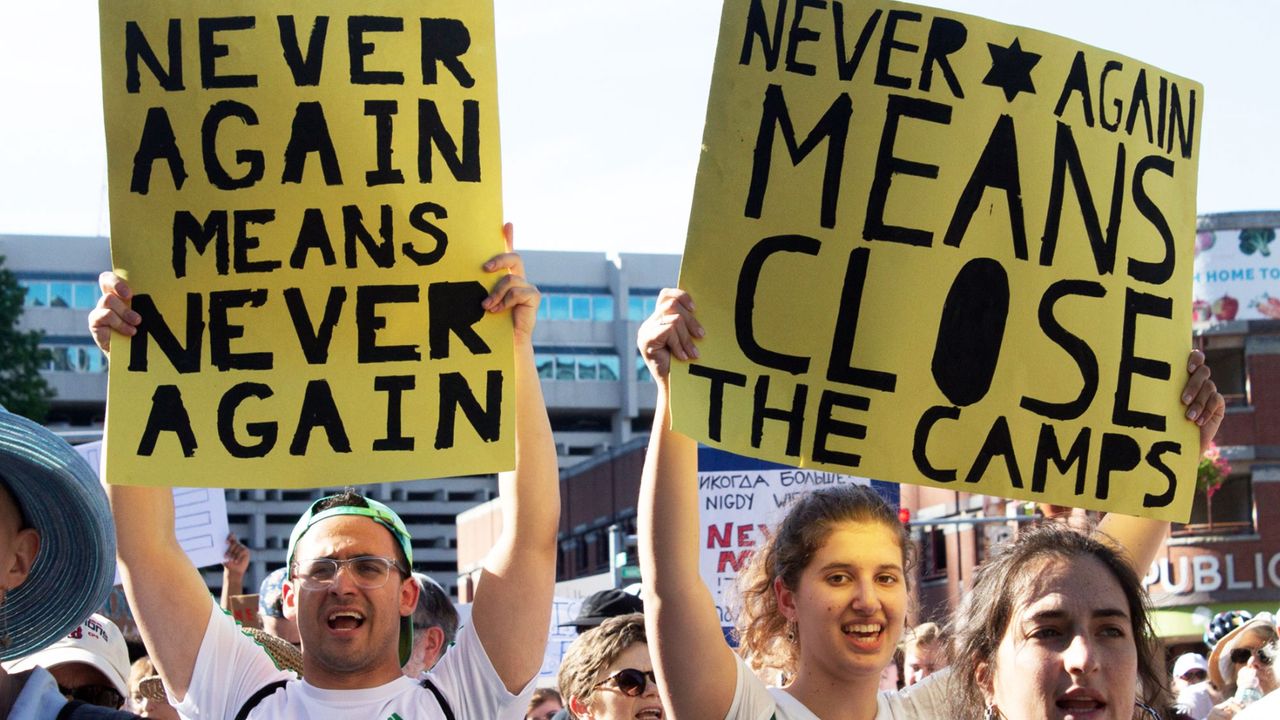 By Josh Varlin in the USA:

Thousands of people protested across the United States Tuesday with the slogan “Close the camps”, demanding the closure of the network of concentration camps in which immigrants are detained.

Organized by the liberal group MoveOn and organizations focused on immigrant rights and human rights more broadly, the protests were a small but significant expression of the mass opposition to the brutal treatment of immigrants at the hands of Immigration and Customs Enforcement (ICE) and Customs and Border Protection (CBP).