Most UK care homes were managed by local authorities until Margaret Thatcher ‘reformed’ the system in the 1980s; now just 8% are said to be under state control.

In April, the shadow minister for social care and mental health said, “There are major concerns about the debt-driven business models of some companies in the care sector and the role of foreign private equity firms and hedge funds in deciding the future care arrangements for large numbers of vulnerable people. The real price of this instability and underfunding is now being paid by the 17,000 older people in Four Seasons care homes and their families who face an uncertain future”. 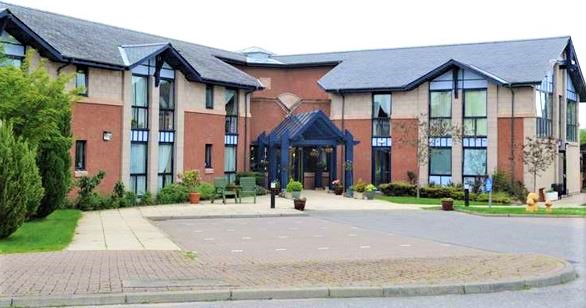 The Bracknell care home and Kingsmills care home (above) are two of more than 300 owned by Four Seasons Health Care. In May, administrators were called in by the firm which has struggled to repay its debts.