Domestic abuse victims have been told to ‘live with their abuser’ or face homelessness in Kent. 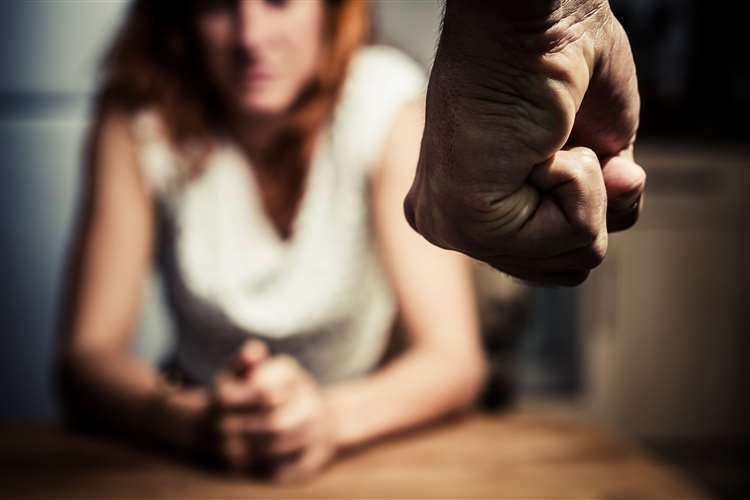 Victims of domestic abuse who turn to their local councils for help are being told to go back to the homes they share with their abusers.

Councils in Kent have allegedly been telling them they have no responsibility to house anyone who has made themselves “intentionally homeless” – leaving some still fighting for a permanent home after two years.

Some have come back to us saying their temporary accommodation has not been well maintained. One such victim, Paige, was deemed ‘not homeless’ twice by Medway Council as she still had tenancy in the property where she was abused.

She says her abuser has now moved out, but only lives a mile away. She is appealing the decision again while sofa surfing with her son as she is unable to find somewhere to rent. She said:…