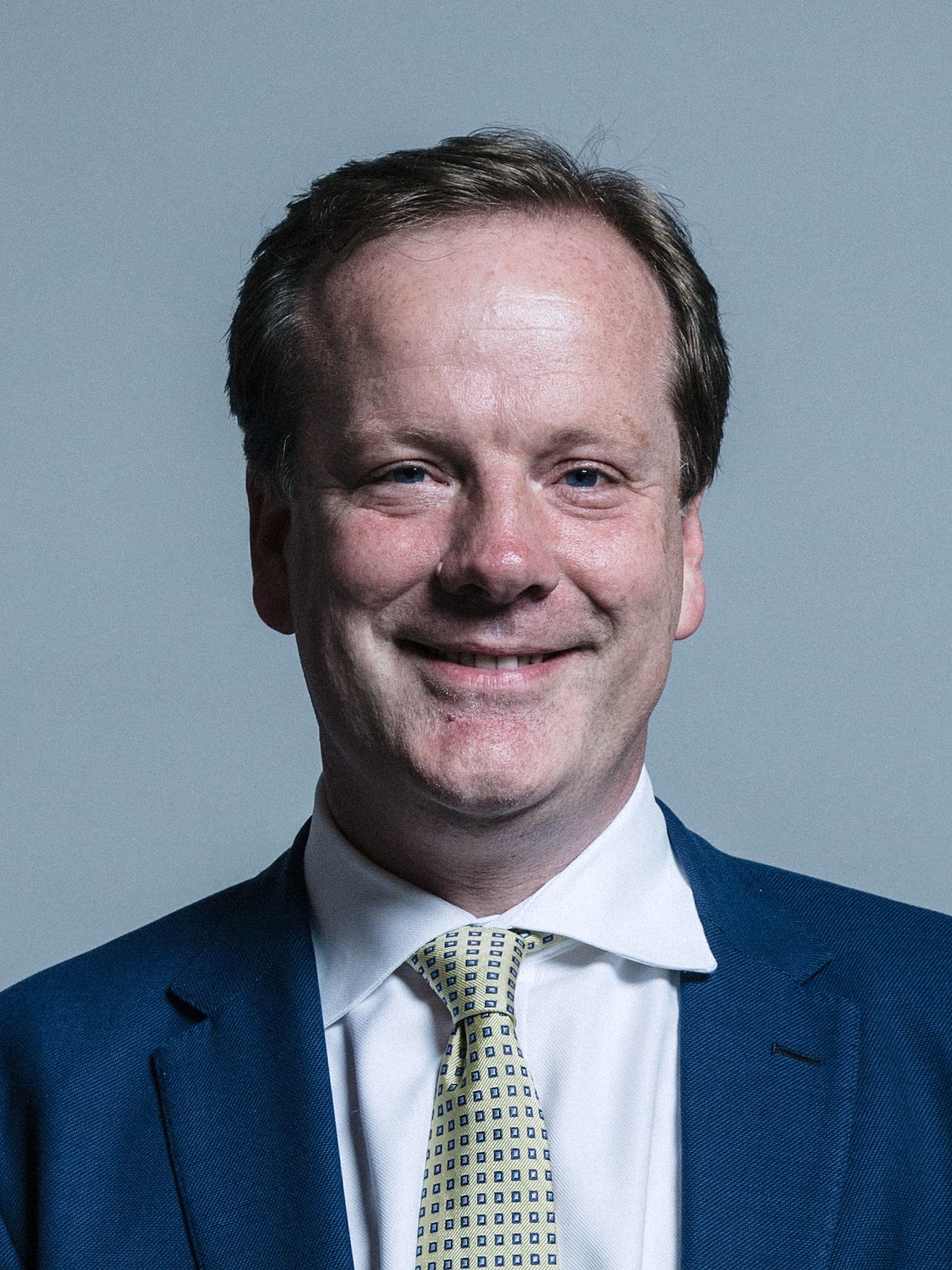 Then-Dover MP was reinstated to Tory whip in 2018 in spite of pending charges Former Tory MP Charlie Elphicke has been convicted in Southwark Crown Court today on three counts of sexual assault committed in 2007 and 2016. Elphicke had denied groping the two victims. A former Conservative MP has been found guilty of one […]