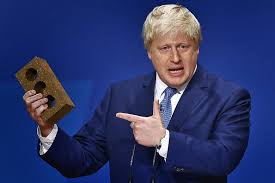 Channel Four Exclusive: Boris Johnson is under fire over his handling of a £1bn deal for a Chinese firm to redevelop a huge site on London’s historic Royal Albert Dock.

This follows an investigation by Channel 4 News into the track record in China of the firm which won the contract – ABP – and into whether ABP were given favourable treatment during the tender process.

There are also questions over donations to the Conservative Party from an Anglo-Chinese businesswoman who acted as adviser to ABP.

Sir Alistair Graham, a former chairman of the government’s Committee on Standards in Public Life, suggested to Channel 4 News there should be an independent investigation into the tendering process for the development, which will take…