Witness Protection: Can non-parties appeal critical findings made in a judgment which infringe their human rights? 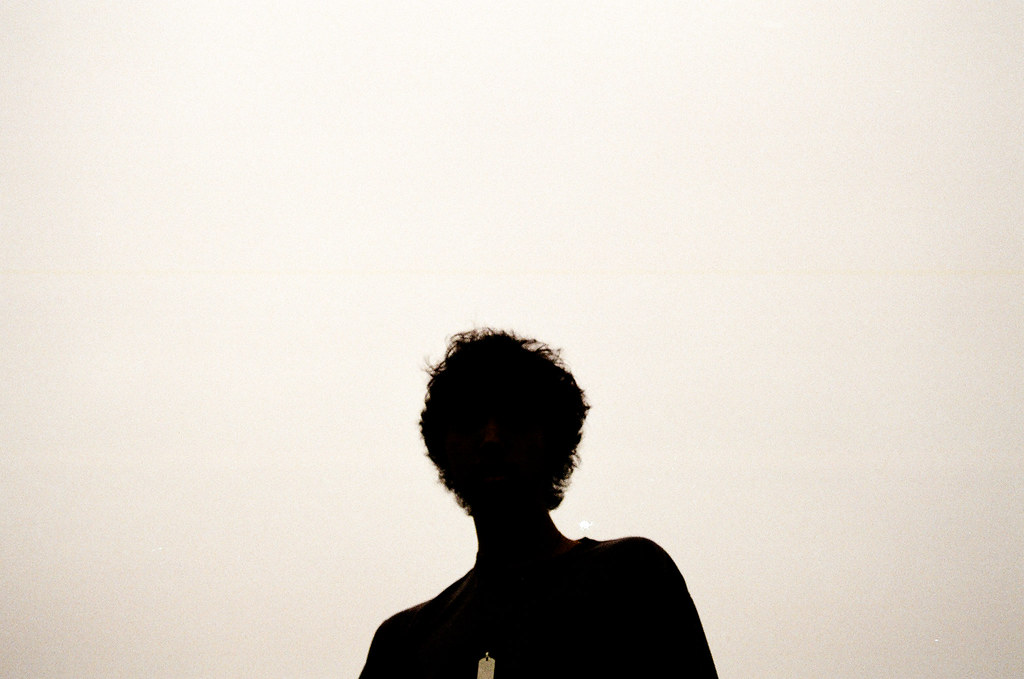 A Family Court judgment was severely critical of two witnesses and the applicant local authority. In an oral “bullet point” judgment at the end of the hearing, the Judge found that the witnesses, a social worker (‘SW’) and a police officer (‘PO’), had improperly conspired to prove certain allegations regardless of the truth, or professional guidelines.

Those matters were not in issue before the court or put to those concerned. Limited amendments were subsequently made to the judgment following submissions by those criticised. Unsatisfied, they went to the Court of Appeal.

The Court considered (1) whether they were entitled to appeal at all (2) whether their appeal based on Articles 8 and 6 of the Convention succeeded and (3) the appropriate remedy.