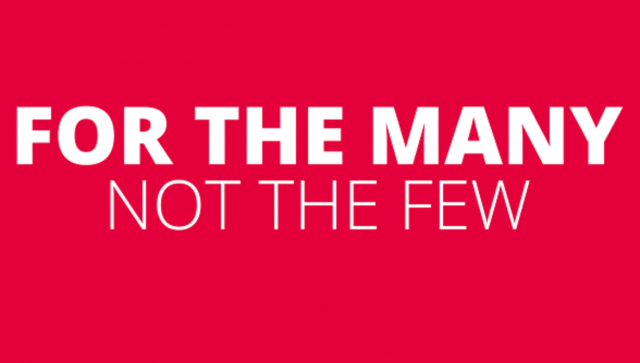 Some details of the anticipated deal among Labour NEC (National Executive Committee) members were leaked ahead of today’s NEC meeting to Kevin Maguire of the Daily Mirror and found their way into the Guardian and other media.

But only some – because the person responsible for this leak and others was not privy to the whole story. The identity of the leaker and the motives for doing so – putting the whole process at risk of unravelling – are transparent to those aware of the facts, but not a topic for this article.

Today, a BBC Radio 4 political correspondent described the changes as an ‘incremental’ move toward bringing the party structures into line with the wishes of the leadership and membership – but again, clearly based his conclusion on only partial information.

In fact, the shift that has taken place today is the result of careful and intelligent negotiation…